The high standard of their performances has been acknowledged and proclaimed by guest conductors such as Andrés Orozco-Estrada, Ricardo Jaramillo, Julian Rachlin, Patrick Fournillier, Conrad Van Alphen, Leonardo Marulanda and Eduardo Carrizosa.

The repertory of the Philharmonic Fusion has seen outstanding performances of Stravinsky’s Rite of Spring, Pictures at an Exhibition by Mussorgsky, Shostakovich’s Symphony No. 5, Tchaikovsky’s Symphonies No. 1 and 5 as well as Mahler’s Symphony No. 1, the latter under the baton of maestro Josep Caballé-Domenech.

It is worth noting their part at the Third edition of the International Classical Music Festival, Bogota is Romantic Russia in 2017 when the Philharmonic Fusion was under the conduction of maestros Julian Rachlin and Conrad van Alphen.  In 2018 the Philharmonic Fusion was placed under the baton of conductors such as Benjamin Schmid, acclaimed Austrian conductor and violinist, Josep Caballé-Domenech, Artistic Director of the Bogota Philharmonic, as well as under the baton of Robin O’Neill. The Orchestra recently welcomed French horn player William VerMeulen as guest soloist. 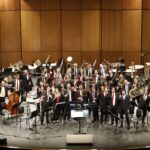 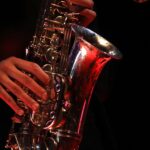 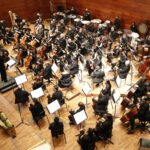 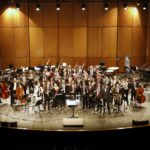 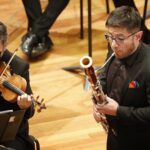 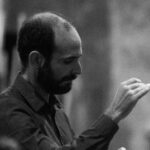 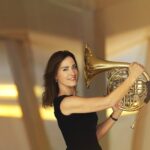 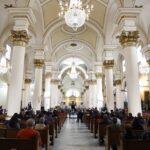 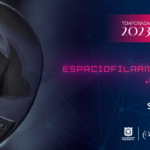 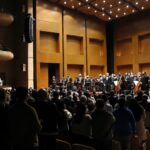 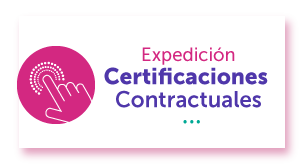 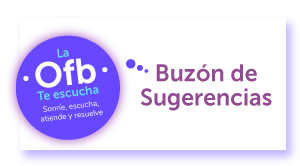